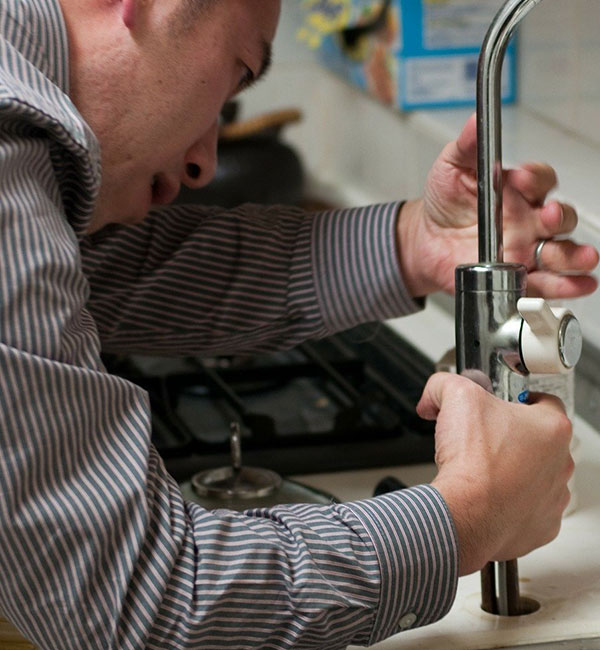 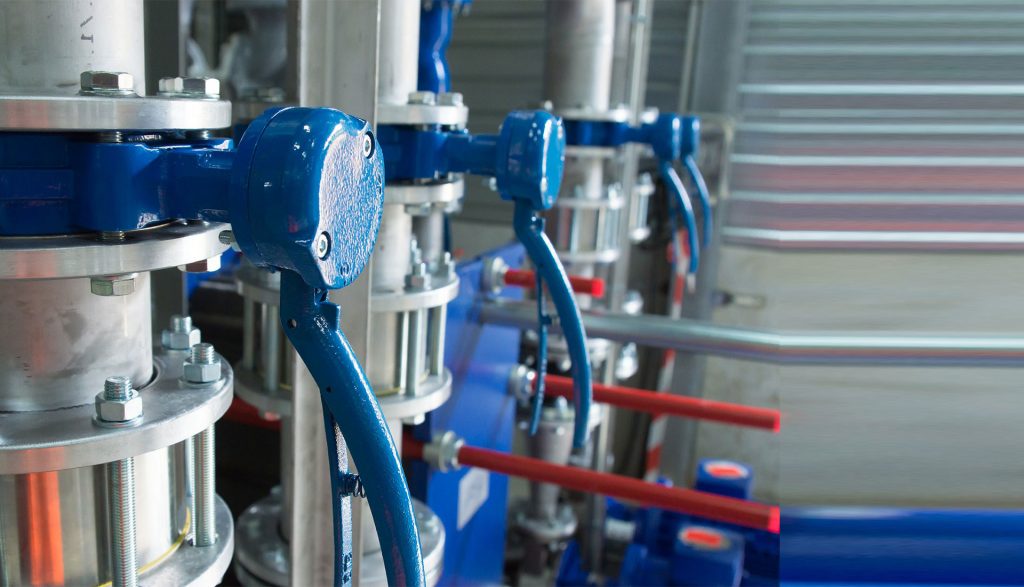 Pipe relining is a relatively new process and technology with regards to pipework. It removes all the hassles and damage of traditional methods of working on pipe repairs. At Optimised Plumbing Services, we are one of the small amounts of quality plumbing companies in Sydney which offer this new service. It requires additional training to perform pipe relining which we have taken the time to compete. Therefore, you will be guaranteed that our facilities are the best for when you have issues with your pipes.

What exactly is pipe relining?

Pipe relining removes the hazards of traditional pipe replacements. It involves running a specially designed tube within your existing pipes. These then expand to the circumference of the inside of the pipe. As a result, this establishes an extremely durable new layer within the walls of the current pipe. In other words, trenchless pipe relining restores the damage within the pipes to its original state. More importantly, it completely ignores the hazardous digging process of traditional pipe replacement methods. It is a recently new procedure and hardly any plumbers will perform the task as they do not have the qualification and needed skills to do so.

As replacing underground sewage pipes is a hassle, this method extremely reduces the cost of repairing pipes. Traditional methods have multiple processes and steps which add to your total cost. For example, the digging of trenches, the removal and replacement of old pipes and overall labour cost adds up quickly. Sewer pipe relining removes a lot of the costs to the subject of restoring broken pipes. To explain, this is because only a maximum of a metre square is dug up and the  equipment involved is minimal. Additionally, the removal and replacement of old pipes is not present with plumbing relining which ultimately removes the costs of new, expensive pipes.

Landscaping can completely destroy the environment when traditional pipe replacement methods occur. As well as, the time taken to do the process is exceptionally long and labour intensive. On the other hand, pipe relining allows for your gardens, walkways and other areas to be hardly scared. Only a maximum of one meter square of ground would need to be removed. Moreover, the time and amount of labour needed is drastically less with pipe relining. This helps your pipes to be restored quicker, and also, the amount of hard labour work to decrease.

When can I hire a plumber to perform pipe relining?

The only disadvantage of pipe relining is that if your pipe has experienced tree root damage or or has really large hoe resent, it cannot be done. The reason for this, however, is because the pipe relining solution will have no wall to cling onto. Unfortunately if this is the case, pipe relining is not applicable and normal methods of replacing pipes is the only option.

Usually, there are two main times when pipe relining is used:

Optimised Plumbing Services is the smartest choice to make for when deciding on who to hire for pipe relining. To clarify, we have all the training and licence to pipe reline and also ensure that the job is done affordably, safely and properly. We will arrive on time and quickly perform the pipe relining job. Contact our quality emergency plumber services by emailing contact@optimisedplumbingservices.com.au or calling us on 0411 217 174.